The side of the tin features a street scene entitled, 'The New Cut in Lambeth Circa 1869'. The lid is orange and features the Sainsbury's centenary logo of...
Read all
Tea - Red Label Tea Drinks
Previous
11 of 242 Records
Next 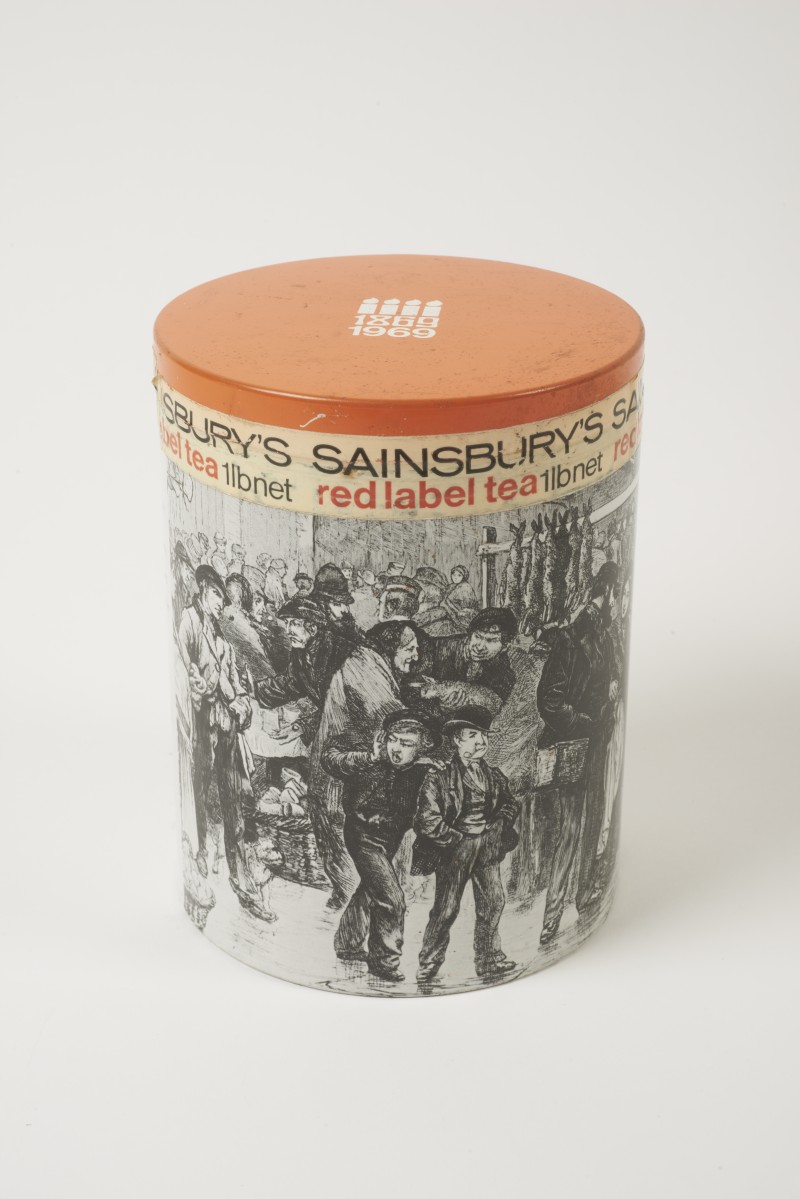 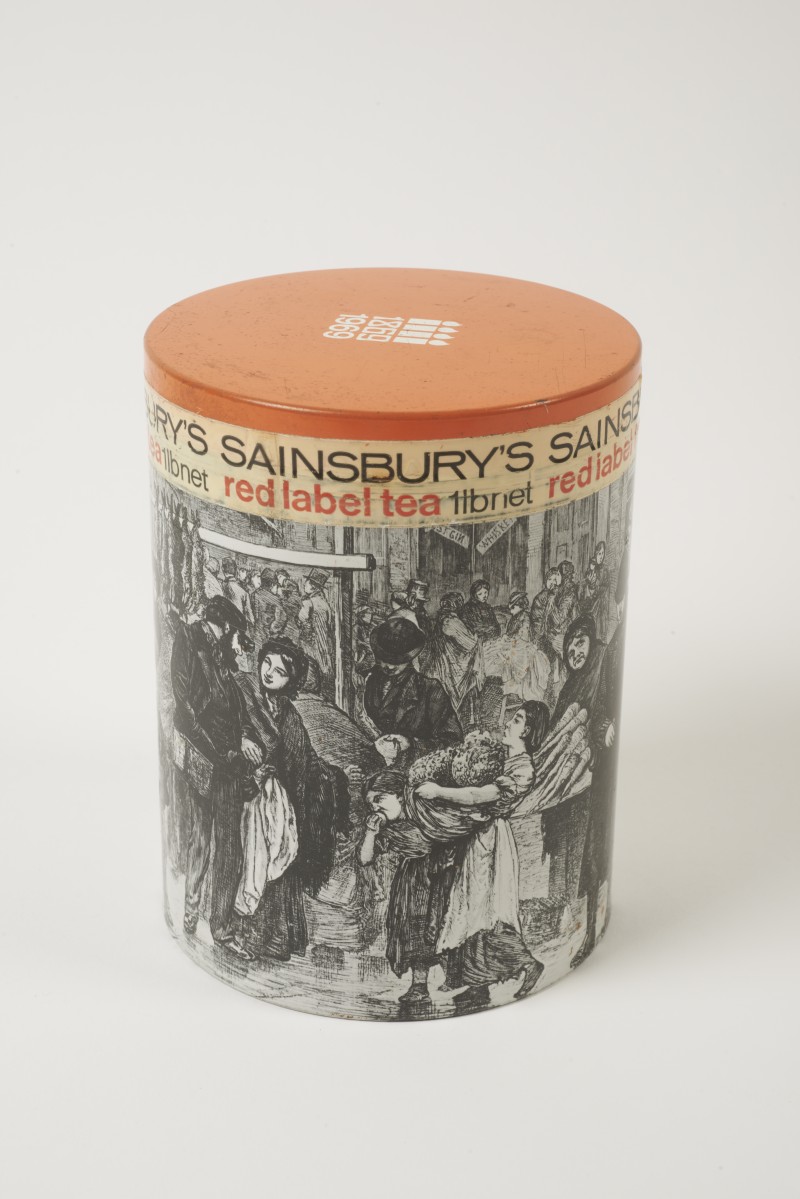 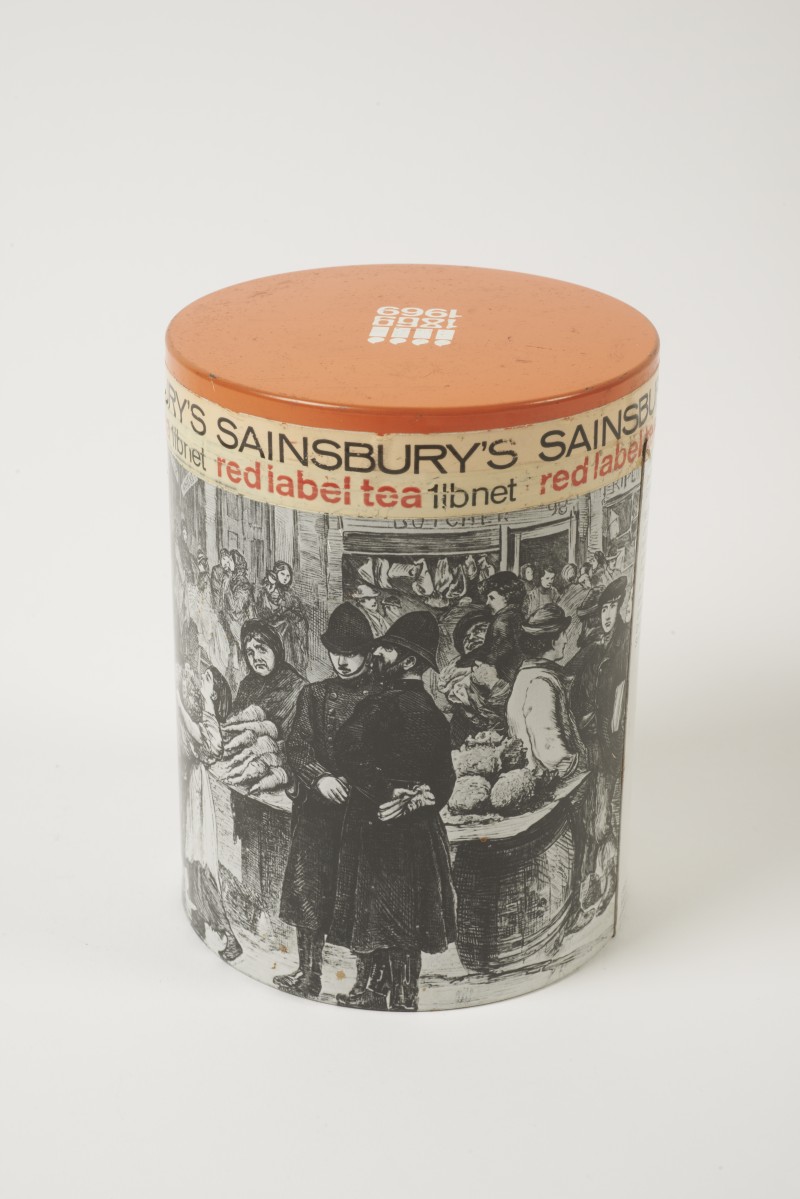 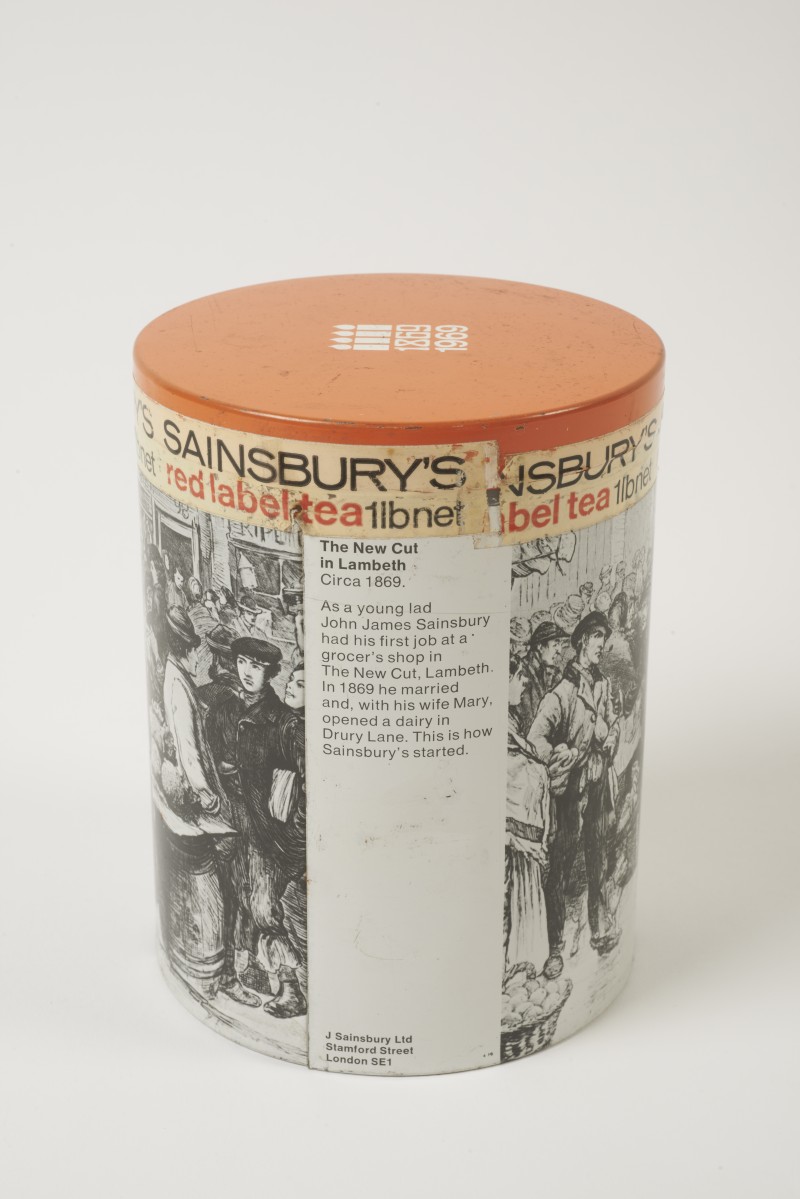 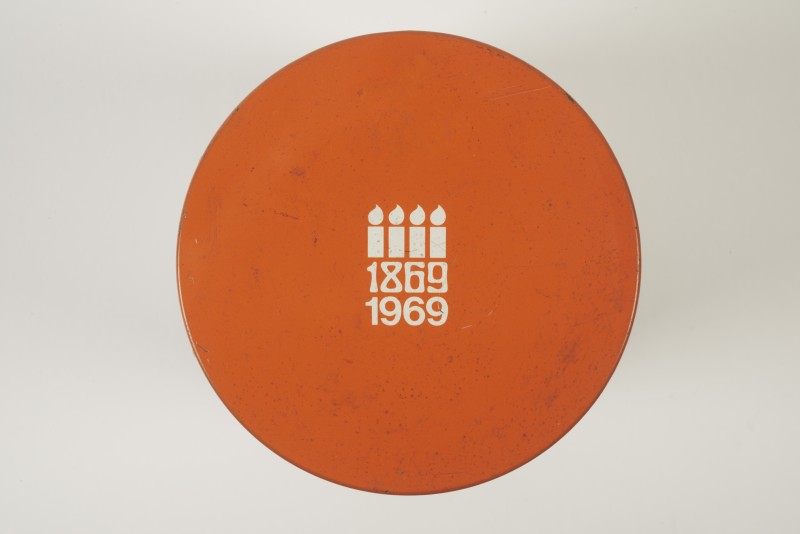 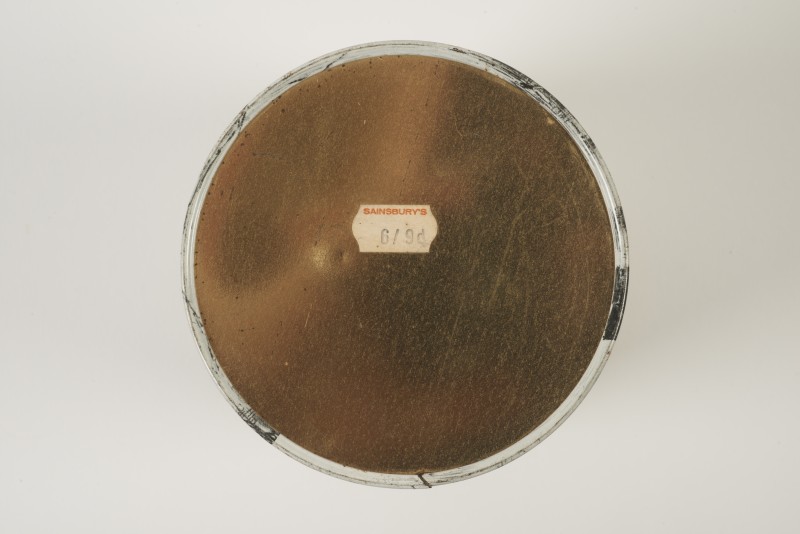 The side of the tin features a street scene entitled, 'The New Cut in Lambeth Circa 1869'. The lid is orange and features the Sainsbury's centenary logo of four stylised candles and the inscription, '1869 1969'. The tin held a lb weight of Sainsbury's Red Label loose tea and was produced to mark Sainsbury's 100th anniversary.

Two of the tins are empty. The two containing tea have a plastic seal which reads 'SAINSBURY'S red label tea 1lbnet' repeated at intervals.