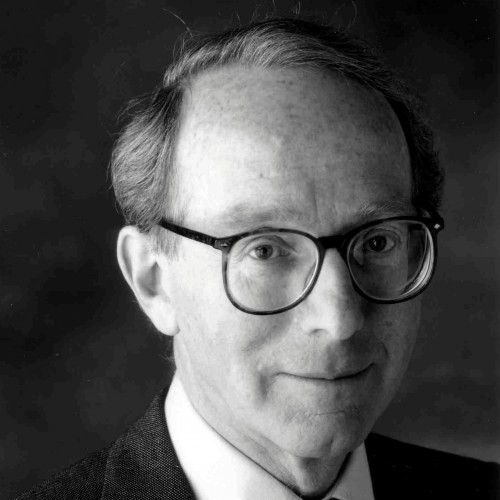 Joining the Sainsbury's company in 1956, Simon gradually took over the responsibilities for administrative, financial and personnel management held by his uncle Robert Sainsbury. Building upon his accountancy training and experience in administration, he played a key role in updating Sainsbury's business infrastructure (especially in finance, administration, and distribution) and planning its future development. In particular he championed investment in the modernization of the company's antiquated distribution system and the introduction of an administrative structure that was reliant on professional managers. He established an evening shift in stores to replenish shelves at the end of each day. He was also responsible for the first application of computer technology to British food retailing. He was appointed Director of Financial Policy and Personnel in 1959.

Simon succeeded his elder brother John as Vice Chairman on the latter's appointment as Chairman in 1969. Working with his brother Timothy and cousin David, Simon was instrumental in managing the transformation of Sainsbury's into Britain's most successful food retailer, with his management of the company's 1973 flotation on the stock market integral to this growth. Simon took responsibility for this flotation, which was to become the biggest public flotation to date. It was also the first flotation to be advertised on television. Simon was involved in resolving industrial disputes during the 1970s.

From 1975, Simon began to hand over his responsibilities to Roy Griffin, who had succeeded him as personnel director, and then deputy chairman. Simon finally retired in 1979, but he maintained an involvement with the Sainsbury's arts sponsorship committee, as chairman from the programme's inception in 1981 to 1990. His involvement with this programme helped to win Sainsbury's a reputation as a progressive corporate arts sponsor, through involvement in existing arts programmes and 'own brand' events such as Sainsbury's choir of the year competition.

Simon was an active philanthropist, founding The Monument Trust in 1965 which gave support to a number of architecture charities including the National Trust. He also provided finance for research into HIV and AIDS.