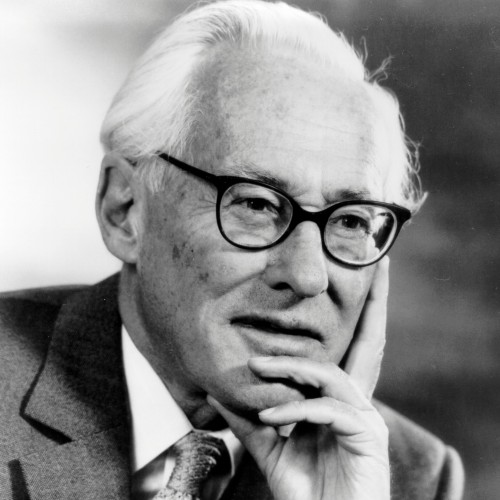 The eldest son of John Benjamin Sainsbury, Alan Sainsbury began his career at the age of 17 working alongside his uncles Arthur and Alfred as a buyer of eggs and dairy products. His entry into the family business was very much to fulfil parental expectations. Buying initially proved somewhat uncongenial and instead he was allowed to work incognito behind the counter at the Boscombe branch under the alias 'Mr Alan'. Following this period, he worked a secondment with Buisman's, a butter supplier based at Leeuwarden in Holland, prior to taking over more responsibility for purchasing for the business.

Following his father's stroke and consequent unexpected retirement in 1938, Alan Sainsbury became Joint General Manager with his brother Robert, Alan taking responsibility for trading matters. Subsequently he became Chairman on his father's death in 1956. He retired as Chairman in 1967, becoming instead Joint President.

Politically, Alan Sainsbury initially stood for Parliament as a candidate for the Liberal Party for Sudbury in Suffolk although was never elected. Subsequently, he joined the Labour Party in 1945 having moved gradually towards this position since this mid 1930s.His interest in social welfare may have stemmed from work in the Haileybury Mission in Stepney and the Isle of Dogs prior to joining the family firm. Although never an MP, Alan Sainsbury served the government in a private capacity both before and during the Second World War. Prior to the war he advised the government upon the emergency distribution of foodstuffs. During the war he served on a number of Ministry of Food committees as chief representative of the multiple grocers and as chairman of the ministry's import committees for poultry and rabbits. This facet of his interests was reflected in his operation of the stores, where he encouraged his employees to consider their work as service in the national interest and ran advertising campaigns advising the public how to cope with wartime food restrictions and similarly encouraging them to view these as part of the communal war effort. He was made a life peer as Baron Sainsbury of Drury Lane in 1962.

Post-war he travelled to America to research self-service shopping and was responsible for its introduction into Sainsbury's stores starting with the branch at 9-11 London Road Croydon. Linked to this, he also gave the new self-service stores a new image, moving away from his grandfather's house style and appointing Leonard Beaumont as design consultant. One American shopping practice which Alan Sainsbury vehemently opposed was the Trading Stamps movement; under his aegis the company led the campaign opposing the spread of trading stamps and at the same time using his position in the House of Lords to sponsor a bill restricting advertising which ultimately passed into law in a more limited form as the Trading Stamps Act (1964). It was also under Alan Sainsbury that the first shop, at 173 Drury Lane was closed due to safety concerns prompted by the number of customers using the shop; it was replaced with a new self-service shop in a different premises.