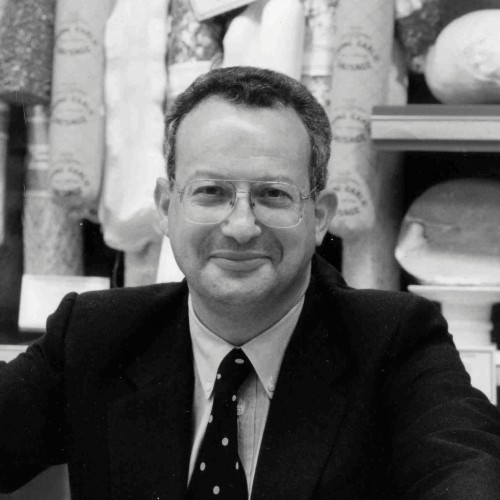 The only son of Robert Sainsbury, David Sainsbury joined Sainsbury's in 1963, starting his career in the personnel department. In 1966, he became a director, and he was Financial Controller from 1971 to 1973, in the run up to the company's flotation on the stock market. Following the flotation, David became Finance Director from 1973 to 1990, a period of rapid growth for the company. In 1988 he was made Deputy Chairman, before becoming Chairman in 1992. He also served as Chairman of Savacentre from 1984 to 1993. In 1998, David retired from the company to pursue a career in politics.

Following early allegiance with the Social Democratic Party, which closed in 1990, Sainsbury rejoined the Labour Party, where he went on to serve as Minister for Science and Innovation from 1998 to 2006. In 1997 he entered the House of Lords as a Labour peer, as Baron Sainsbury of Turville.
David Sainsbury founded the Gatsby Charitable Foundation in 1967, which funds projects in scientific research, engineering education, public policy, African economic development and the Arts. In 2003, David received the Andrew Carnegie Medal for Philanthropy on behalf of the Sainsbury family.