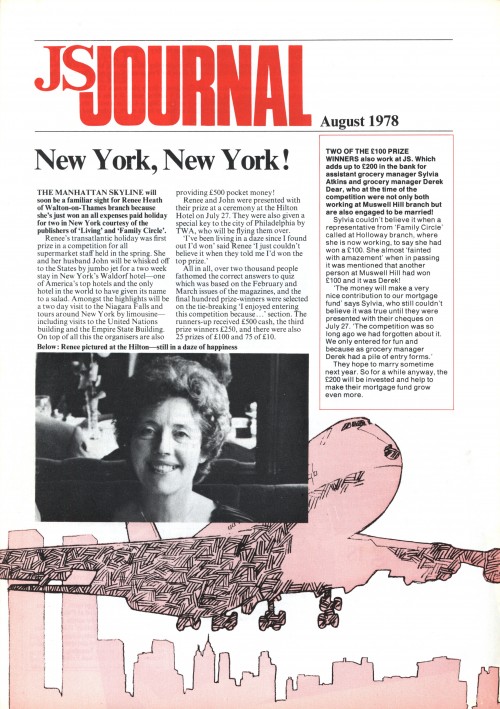 Warning: This issue of the journal contains offensive or inappropriate language or images. The material has been digitised and is made accessible as part of a complete historical record. Sainsbury Archive does not endorse the views that are being expressed.
Read all
Wine Baby Goods Coffee Drinks Annual General Meetings and Extraordinary General Meetings Company meetings Staff magazines Publications Staff Staff - Social clubs, facilities and events Colleagues
Previous
7 of 495 Records
Next